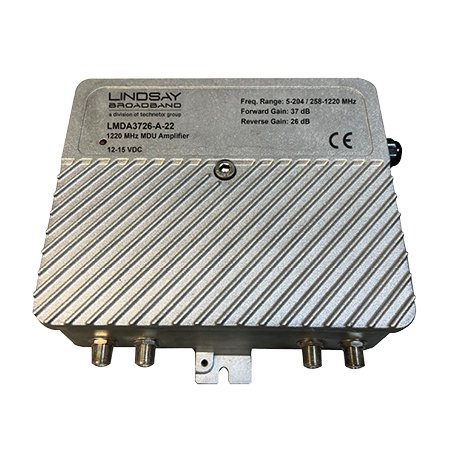 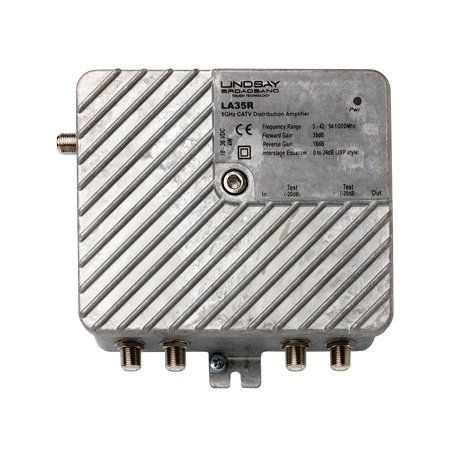 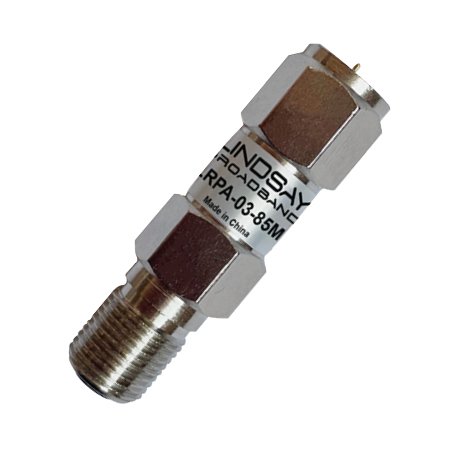 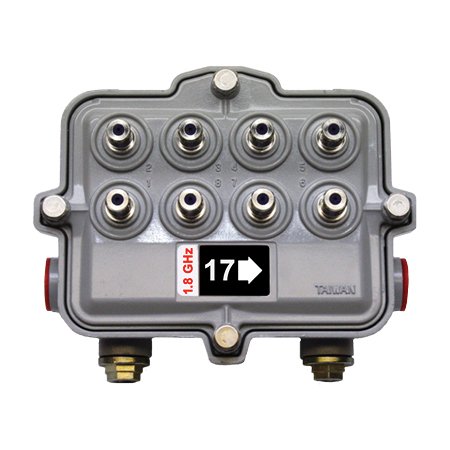 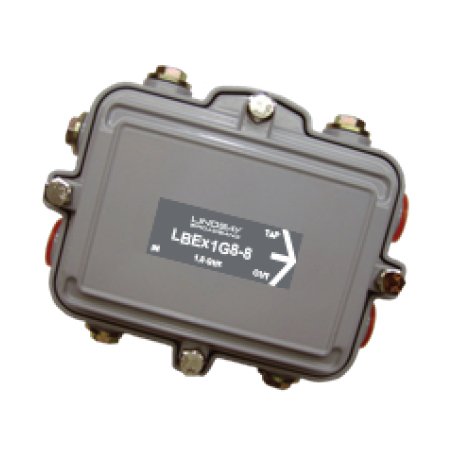 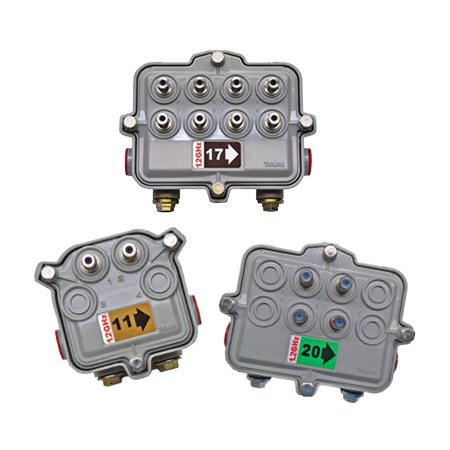 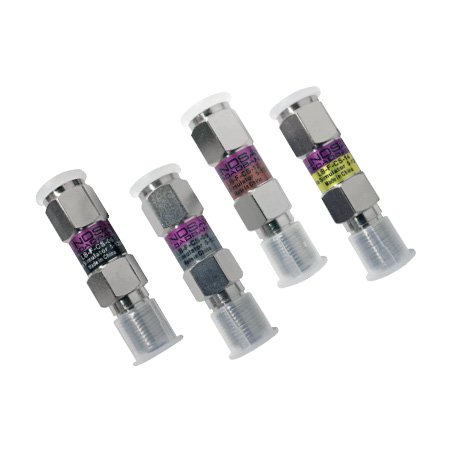 The LB-F-CS is a reverse slope equalizer also known as a cable loss simulator, due to its electrical curve being similar to coaxial cable loss. The expanded frequency range meets […] 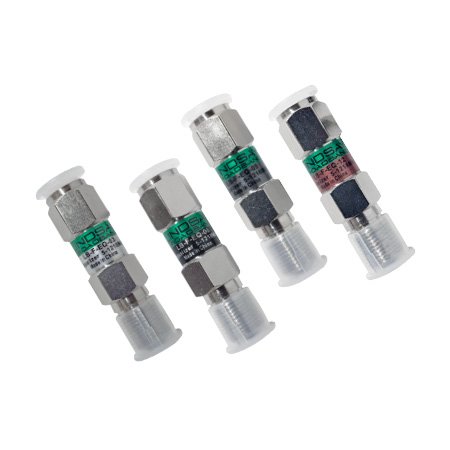 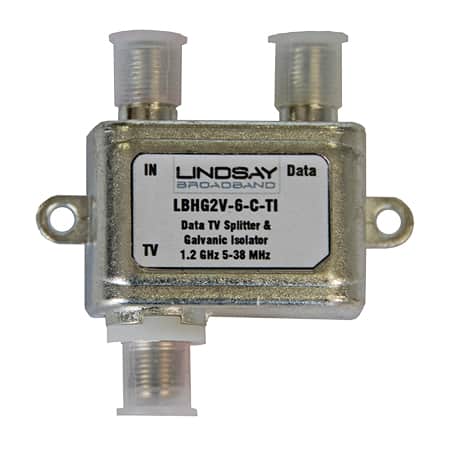 ©2022 Lindsay Broadband – a division of Technetix group. All Rights Reserved.